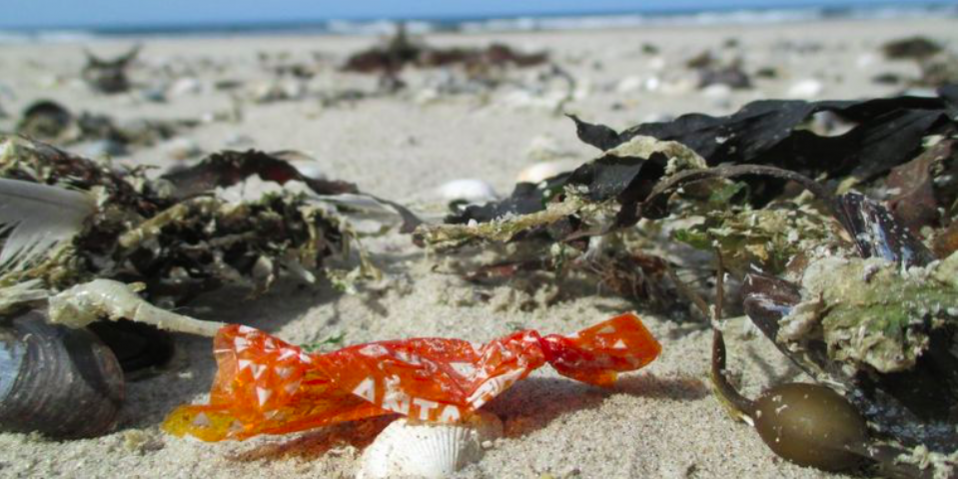 If you walk on the street and see litter lying around, you can do a number of things: leaving it behind (unthinkable choice), reporting but leaving it behind (unfortunate choice), cleaning up (better choice) or cleaning up as well as reporting (best choice). You can report this in the free app Litterati, an American app developed by sustainable entrepreneur Jeff Kirchner. When reporting you add a photo, the app links this photo to the location, resulting in mapping the locations and nature of the litter.

In the Netherlands, Dirk Groot, also known as @zwerfinator, is the largest user of the app: he has now recorded 180,000 pieces of waste throughout the Netherlands. Groot is the first professional litter-gatherer in the Netherlands, and often calls on social media for help from other litter-gatherers. For example, he started a campaign against Antaflu’s candy wrappers, in which “Almost three hundred people registered all places where they found Antaflu’s for a year,” said Groot.

This is one of the many projects that he is involved with, because in the future he also wants to work with plastic lollipop sticks or knetterballs (a mild form of fireworks). More information about his campaigns and about the @zwerfinator can be read in the article by De Trouw on: www.trouw.nl